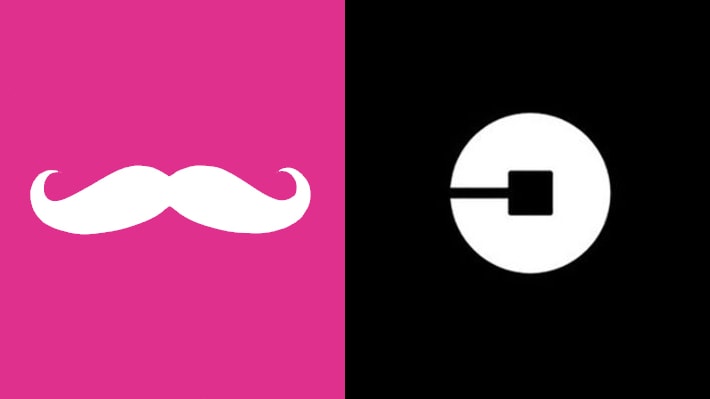 As an expat from the U.S., I got pretty used to getting around town with Uber or Lyft while traveling, and I was really missing that once I came to Croatia. I tried using a taxi once, and the price was ridiculous, for that amount I could have just rented a car for a whole day and drove myself around. So there needed to be a better alternative to the overpriced taxi’s when I came to Split, Zagreb, Pula or Rijeka.

In 2016, Uber started operations in Croatia, and that was a good sign for someone like me. I was one of the first users to get on it as they prepared for the Ultra Music Festival here in Split. At that time, it was great, even though they let some 30 year old cars join in the first few months. At the time, I was spending more time in Croatia that year than any others in the past, so it gave me an option to get around. I’ve used them all the way up until one of their drivers crashed their car 5 meters (~14 feet) after picking me up.

After getting in a car accident with the Uber driver, I decided to look for alternatives. I was already wondering if there is an alternative since Uber has a whole bunch of controversy surrounding it, from issues with their drivers, to toxic company culture, so I didn’t want to support such a company any longer. But there wasn’t an alternative, or so I thought.

Towards the end of 2017, I broke my smartphone, and with that, I lost all ability to call Uber without a smartphone. While Googling other options, I saw an ad for a provider called CammeoTaxi. I thought it was going to be another super expensive option, but I needed to get to a meeting, so I called. The call was answered by an agent in a call center, they asked for my location, and dispatched a driver there. Easy.

Their agent arrived within the time frame they quoted me, and called a few minutes before arrival to make sure they found me. I got in, and we were off to my destination. It was practically the same vibe I had while using Uber, as my driver was pretty laid back and chatty. Once I arrived, I got the bigger Croatian kuna bill ready, but I was surprised that it was cheaper than Uber – I know because I took this route frequently. I found my other option. Best of all, they also cover Slovenia & Serbia, if you’re traveling there as well.

I used these guys on and off, but not as much because they didn’t have an application I could use for my convenience. This all changed in 2018. In July, I got into an accident where my Uber driver crashed into a light pole after being distracted and looking at her phone. We literally just started the ride, didn’t even get on the road. The crash was so bad that I got whiplash as well as a cut on my head that needed stiches. I was pissed. And that was the final straw for me. I was done with Uber.

On my next ride with Cammeo, I was told that there was an application option, and the driver gave me a code so my first ride was free ride.

We’re an application development company, so I look at every application with stringency, especially a taxi application. The Cammeo app is available on Google Play and App Store, but it has some issues. For one, it doesn’t let you drop a pin to the destination. So you have to know the location you want to go to, or use Google Maps/whatever maps to find the address of the street you’re going to. The driver side application is also based on proximity when accepting rides, and it lets them accept rides when they are driving, which sucks if they’re passing you while on their way to the other end of town. Lastly, my wait time is double of what I had with Uber. Cammeo has their own drivers that they hired, so it’s not as scalable as Uber is, however, I will keep supporting it as they fix these issues.

Overall, if you don’t want to support Uber any more, for whatever reason, a good alternative in Croatia is Cammeo. Googling for a discount or promo code didn’t show anything when I was looking, so if you feel like it, you can use mine outlined below. Mine is a corporate account, so you’re getting CroatiaTech employees a discount as well as yourself. 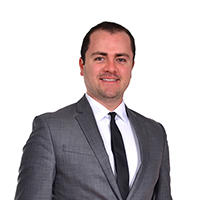 Nenad is the co-founder and CEO of CroatiaTech. He has lived in Salt Lake City, Utah, USA for 20 years, before moving back to Croatia. A University of Utah graduate, he now spends his time evenly between living and working in Croatia and the United States. Through his career, he acquired experience in sales & marketing, with most of that in technology. Working with Fortune 500, Inc 1,000 and small mom & pop businesses has allowed him to grow his business acumen, while maintaining a focus on culture.

Connect with him on social media through the below channels.